During World War II, the park and palace ensemble of Tsarskoye Selo was ruined and plundered; a considerable part of the Museum’s collection was lost.

The incredible reconstruction works, using traditional 18th-19th-century gilding, carving, molding and other techniques, were started after 1945 and still continue. Thanks to exhaustive searches carried out in order to restore the Museum's collections, many analogs of the plundered historical objects have been located and purchased. Much has been accomplished, while more is yet to be done.

Tsarskoye Selo will be grateful for your support in completing the rebirth of its palaces and parks.  The State Museum-Preserve is included in UNESCO’s World Heritage List and in the State Code of the most precious objects of cultural heritage of nations of the Russian Federation. 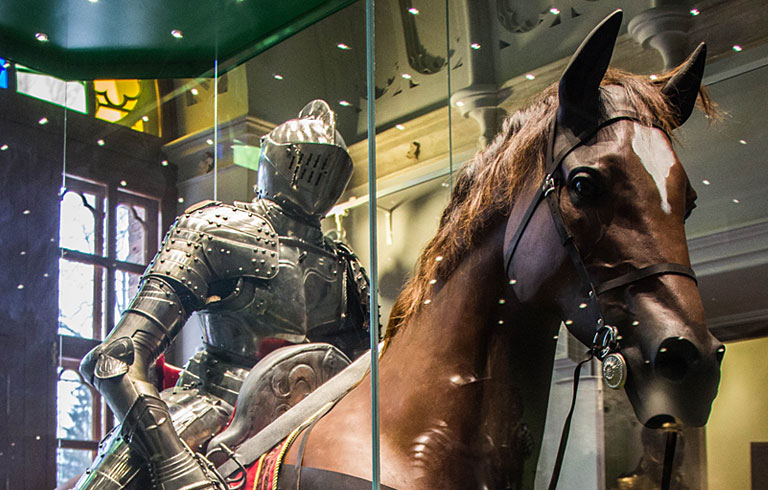 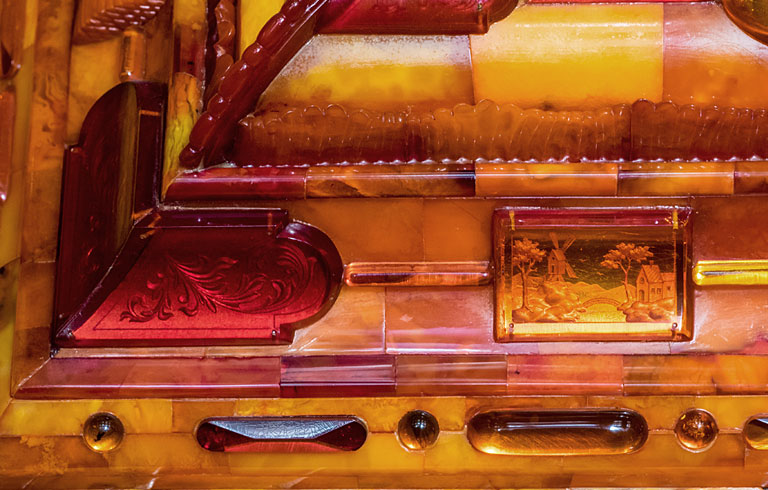